"This mosque was built originaly for the Indian Muslim community in Penang in the early 1800s. You can see that it would be easy to imagine that Penang is all about the Straits Chinese culture, but historically there has also been a significant Indian presence here. The stone to build this mosque was brought in from India itself."

The Kapitan Kling mosque is one of the oldest on Penang ( the other Old mosque is located in Armenian Street). In 1801, Sir George Leith, then Lieutenant Governor of Penang, granted the Muslims a 7ha piece of land for religious purposes.
Cauder Mohhidden, the Kapitan of the Indian Muslim settlers, was credited with the founding of the mosque that was subsequently named after him. 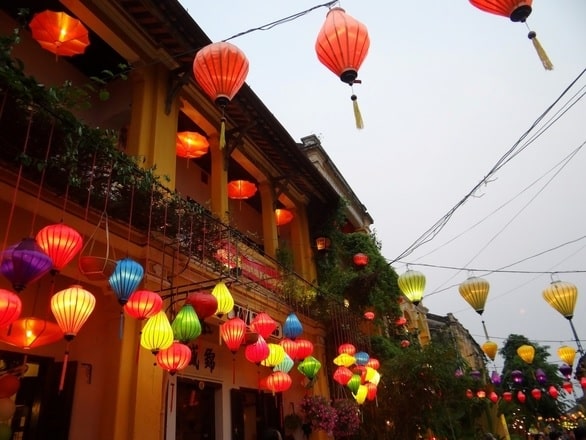