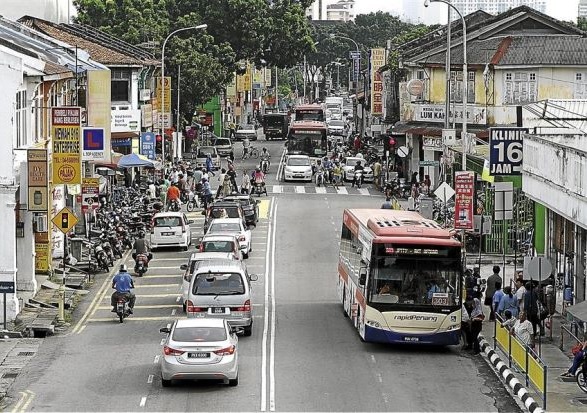 Jelutong is George Town's southern suburb, located past the southern banks of the Pinang River (Sungai Pinang in Malay) immediately south of George Town. It is, for the most part, a working-class suburb. However, Jelutong has seen considerable development since the 1980s and today, the Karpal Singh Drive along its eastern coast is an up-and-coming seaside promenade.
Jelutong has been inhabited since as early as the late 18th century, when traders from Aceh and India settled around the area.

History
Even before Captain Francis Light landed on Penang Island in 1786, Malays, Acehnese (from Acheh in northern Sumatra) and Indian merchants were already trading along the Pinang River. According to oral tradition, the Acehnese used to trade in what is now Kampung Pulau at Perak Road. Indeed, some villages in Jelutong, such as Kampung Rawa, were founded by Malay or Acehnese traders who settled on Penang Island way before Captain Francis Light set foot.
The area to the south of George Town had been cleared in the mid-19th. century for agricultural purposes. Later on, an industrial boom led to the construction of factories and mills in the area; the former Khie Heng Bee Mills, where white rice was milled and boiled in large vats before being loaded on to boats, was among the first to be set up. However, industrial growth in the area would soon lead to the pollution of the Pinang River; to this day, Pinang River is still heavily polluted.

Factories were set up much later in Jelutong, as the urban population spilled southward from George Town proper. In spite of industrialisation, some fishing communities continued to exist up until recently and charcoal makers still make a living from the mangrove swamps along the coast.

The growing population in Jelutong led to rampant crime and thugs roaming the streets.
It was only in the 1980s with a rise in the standards of living and urbanisation that Jelutong's criminal notoriety was eradicated.

It was in the Jelutong parliamentary constituency where Karpal Singh, a prominent Malaysian lawyer, first entered the national political scene. The Democratic Action Party politician held the seat for over 20 years until 1999, earning him the nickname the 'Tiger of Jelutong. 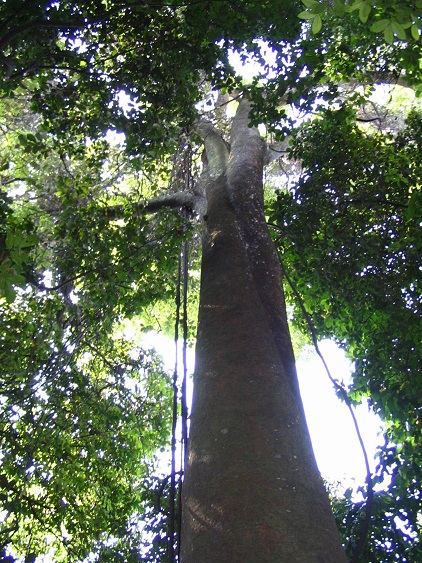 The Karpal Singh Drive has become Jelutong's most popular destination, and an up-and-coming promenade within George Town. The promenade is named after the late Karpal Singh, a Penang lawyer and politician. He was once nicknamed "The Tiger of Jelutong." One can get a scenic view of the Penang Strait, the Port of Penang, the Penang Bridge and the town of Butterworth on mainland Malay Peninsula across the straits. Along the promenade you can also admire a number of works of art by a Japanese artist who lived in Penang.br> Jelutong has been dubbed the home of nasi kandar, an Indian Muslim dish popular in Malaysia and Singapore. A nasi kandar stall operating inside the Tai Min Coffee Shop has been well-known for serving among the best nasi kandar dishes in Penang.
Delicious Penang asam laksa can be found at a few spots within Jelutong, such as a food truck behind the Jelutong post office and the Jelutong Hawker Centre at Jelutong Highway. 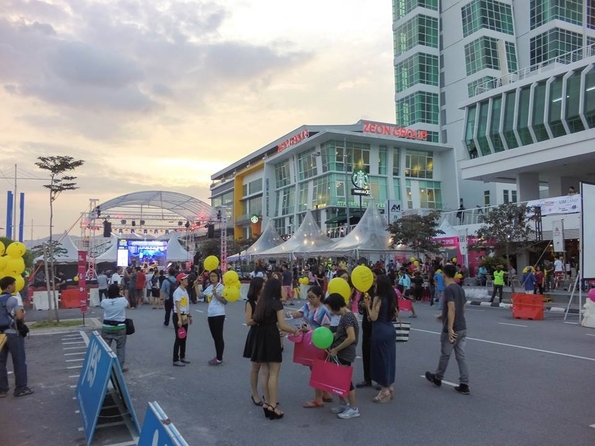