The Perodua Axia is an A-segment car, but cabin length and width eclipses that of the larger B-segment Myvi, so the Kia Picanto and Mitsubishi Mirage are easy foe in terms of cabin space. Rear legroom is very, very impressive, and headroom is adequate.
The car’s body design will be an in-house design by Perodua, while using a Daihatsu platform. The platform that makes the most sense to be used for this car would be the Daihatsu Ayla’s. I’ve seen the Daihatsu Ayla running around Malaysian roads without badges or trade plates. 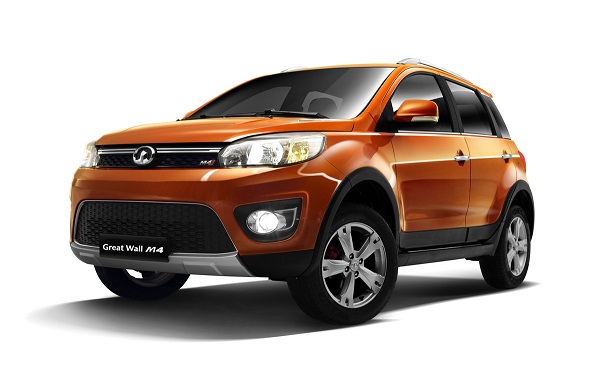 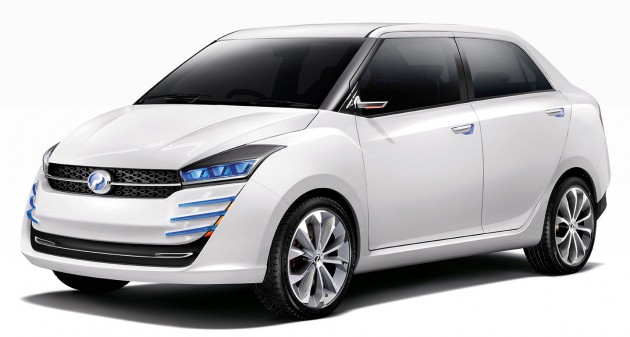 Perodua is producing its concept car: the Buddyz. It's a four-door sedan and it's said to economical to run with a claimed fuel consumption of 20km/litre. The Buddyz was designed from scratch by a team of local designers and is considered a technological breakthrough to reflect Perodua's commitment to develop its own platform. With guidance from technology partner Daihatsu, the Buddyz was conceptualised for the youth of domestic and international markets.
The car is four metres long and would offer boot space of between 400 and 500 litres, the largest in its class. The sedan compact will also use a new aluminium engine to meet Euro 4 standards to reduce carbon emissions compared with Euro 2 standards at the moment. 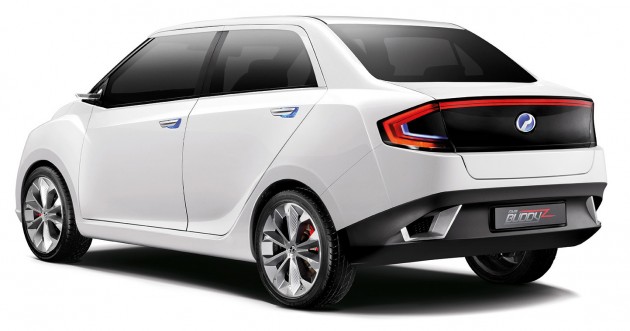 There are three important factory's in Malaysia, that produce cars: Proton, Perodua and Naza  They are sometimes working together as brother and sister. Although the cars are made in Malaysia, in the car the engine is from abroad. For that part they are working together with Daihatsu and Mitsubishi (Japan) and KIA (Korea). That makes Malaysian cars: solid cars!
The automotive industry is one of the most important industries in the manufacturing sector in Malaysia. Comparing with other manufacturing industries, the automotive industry is a promising one and contributes boosting and evolving economic and industrialization processes which leads Malaysia to change into a developed country in the foreseeable future.
The first Malaysia national car is PROTON. The main competitor in Malaysia in term of automobile companies and affordable car is PERODUA. The competitive environment as we can see approximately in Malaysia is affordable car where all native of a Malaysia can buy it and the car maintenances also cheap.

Proton is a Malaysian automobile manufacturer headquartered in Subang Jaya and Shah Alam, Selangor, Malaysia, with a manufacturing plant in Tanjung Malim, Perak. Founded in 1983, it was Malaysia's only carmaker until the establishment of the secondary national carmaker, Perodua, in 1993. Its name is a Malay acronym for Perusahaan Otomobil Nasional (English: National Automobile Enterprise). 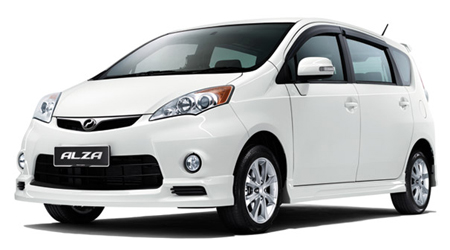 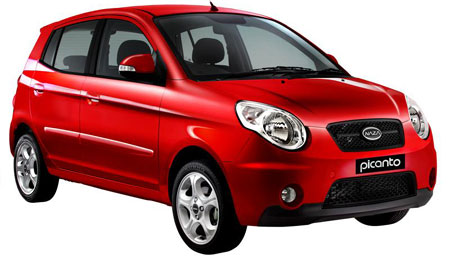 Proton cars has also been exporting a small volume of cars to other countries like: