"Bidor is also famous for its seedless guava and its durian. Stink beans Parkia speciosa or Petai is also sold at a reasonable price at new place of all trader sell directly to customer only 2 kilometres from Bidor town."The most famous food attraction in Bidor is a coffee shop run by Ah Pu. One must not miss his Kopi Kau Special ... which has a distinctive whiskey after taste. 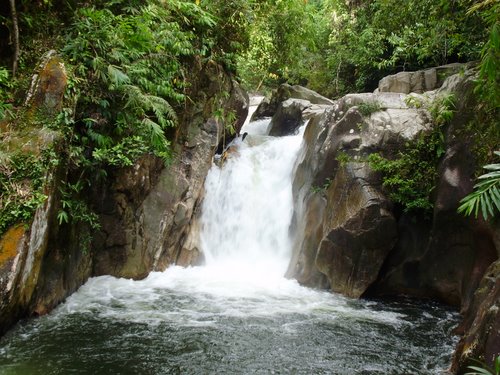 Bidor was formerly part of the Gangga Negara kingdom. This is known from archaeologists, who made excavations near Bidor. They discoverd several historical artifacts. One of this artifacts of that time is the statue of Avalokiteshvara (79 cm). This small statue can be seen in the National Museum in Kuala Lumpur.
It is believed that by the year 1200 the population accepted the Hindu/Buddhist religion. Bidor was at that time a small settlement .
In the late 18th century Bidor is already grown to a small village at the banks of river Bidor. Local villagers were transporting goods using their sampans (boats) to villages nearby along the river in the direction of Teluk Intan in Hilir Perak district.
Following the tin mining booming in Perak , there was an influx of Chinese immigrants to Perak as a whole, including Bidor. The Hoklo ( Hokkien - speaking ) Chinese, who are now living at Bidor, are believed to come from Teluk Intan. The influx of the Hakka and Cantonese came from Kinta Valley and Hulu Selangor. They came to the Bidor area to flee form local civil wars and Chinese triad wars. 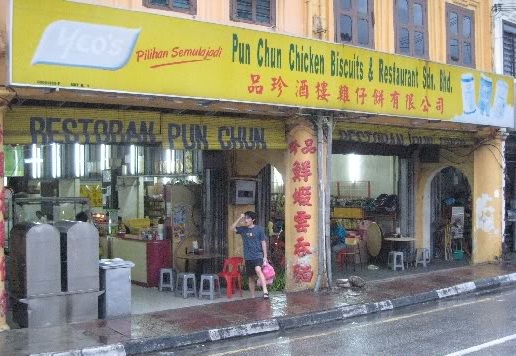 The most famous food undoubtedly will be the duck-thigh-noodle available at one of the eatery that is the famous Pun Chun. This restaurant is located on the main street of Bidor. Pun Chun is also famous for its 'Sat Kai Ma' - a type of sweet dessert and also 'Kai Jai Peng', which is the chicken biscuit.